Every year at WWDC apple brings out newer features for your iPhone and sometimes you can’t just wait for the official release. So, you can just join the Apple ios beta program and get the features before the official ios release.

I love improvisation. It’s quite exciting.

Also, if you want to become an apple beta tester then you can enroll in the public beta program. Initially, the Apple beta testing program was paid and the developers had to give 99$/year. Recently, it set the beta program to the public and anyone can get access to apple ios beta software for free.

For sure you wouldn’t like to wreck your device as beta software is buggy and unstable. So, the public beta program, in my opinion, is to be tested on dummy iPhones. These Beta software are available not only for iPhones but also for Apple TV, IPad, Ipods, and MacOs.

How to join the apple beta program on the iPhone? 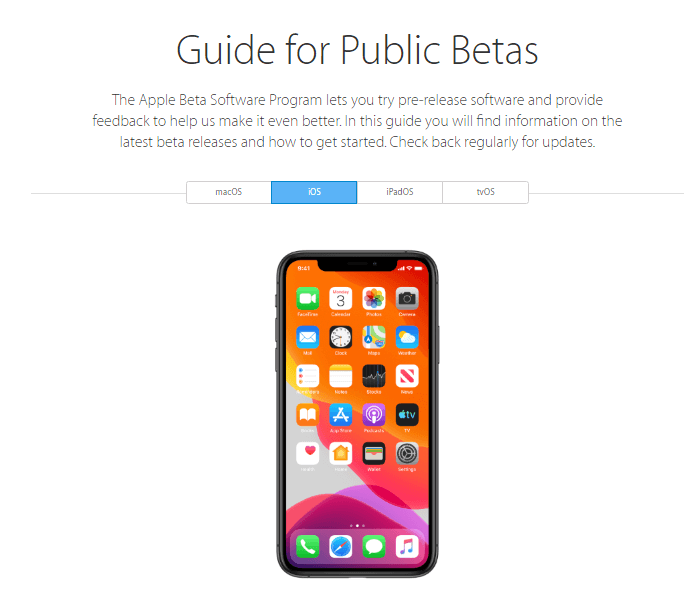 Now in the second step, scroll down to select the sign-up option where you need to enter your Apple ID and password.

The program is further divided into three simple steps –

To archive a backup of your iPhone, you need to connect it with the iTunes on your laptop.

In the second step, you have to download a beta profile on your ios device. The beta profile is the actual beta software you are going to install on your device.

The last step is to update your iPhone as you do for any IOS update you get. To make it easier, go to settings, open up general and select software update. You can now update the software.

The update process will take some time and after finishing the required installation, You can use the beta program on your device. 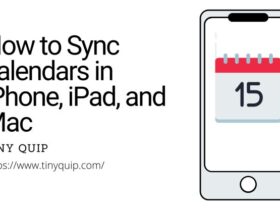 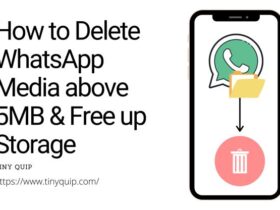