Windows being compatible for users with object interface it also promotes limitations. Linux is open-source operating software that helps in developing, analyzing, and many more options to simplify work. Linux is having a lot of operating software versions from red hat Linux to Kali. Among these options, people who have just step into Linux get confused with the best Linux OS for beginners.

Also read: Things to do after installing Kali Linux in 2021 – Most Important

Linux allows you to perform tasks that are not allowed or have been limited by operating software providers. It deals with a series of commands and helps in performing various tasks such as penetrating, reforming other software, developing to the core, analyzing, and hacking.

Which Linux OS for Beginners?

The best part about Linux; it is open-source software. This enhances the power of Linux in many ways. Many tools that users are developing can be available to all Linux users.

No doubt the most recommended Linux operating software for students is Ubuntu. This operating software is especially for new users. In addition to Ubuntu, students have ease in interface and design makes things more simplified. Furthermore, it comes with an easy installation procedure and is number 1 on the list.

All the newbies will find this operating software much useful and captivating because of its elegance in style and design. This operating software is built on an Ubuntu base and has organized categories. It is fast on older computers too and is pretty much lovable by people who hate upgrading to windows 8 from windows 7. The interface is just amazing and touchy.

All things considered, Zorin operating software is more about its design rather than application. For people who want to shift from Windows to Linux, this is the most useful interface you can have. If you struggle with commands and complications and still want to use a part of Linux then this is a good choice. Above all, it provides a similar interface to Windows 7.

Elementary OS provides a Mac theme that takes back to first principles for Mac users. Meanwhile, you can retouch your habit with more operations on Elementary OS. 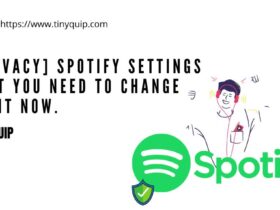 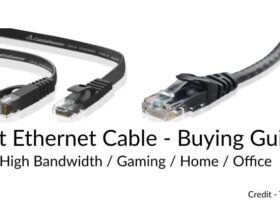 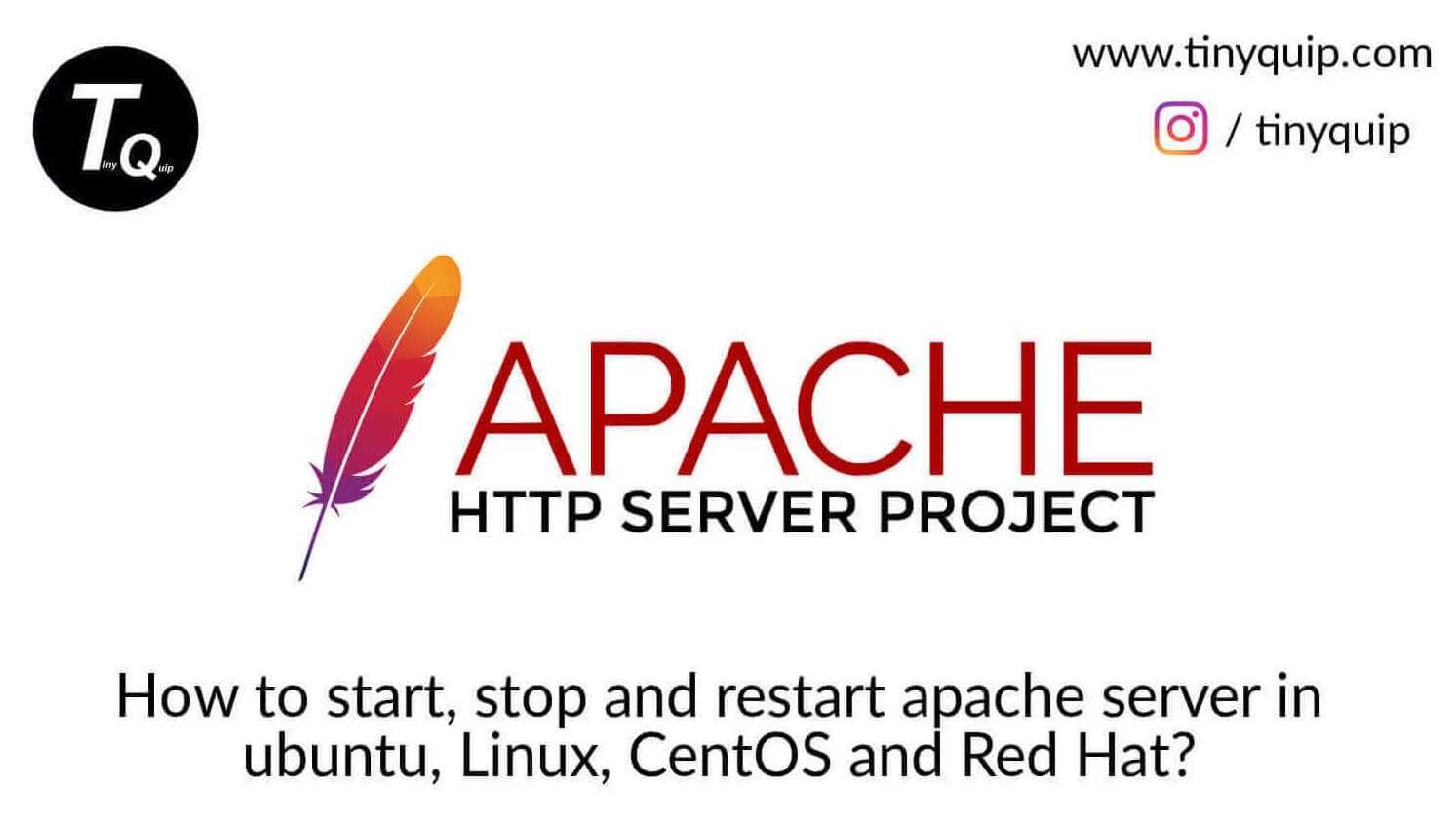 How to Start, Stop and Restart Apache Ubuntu? 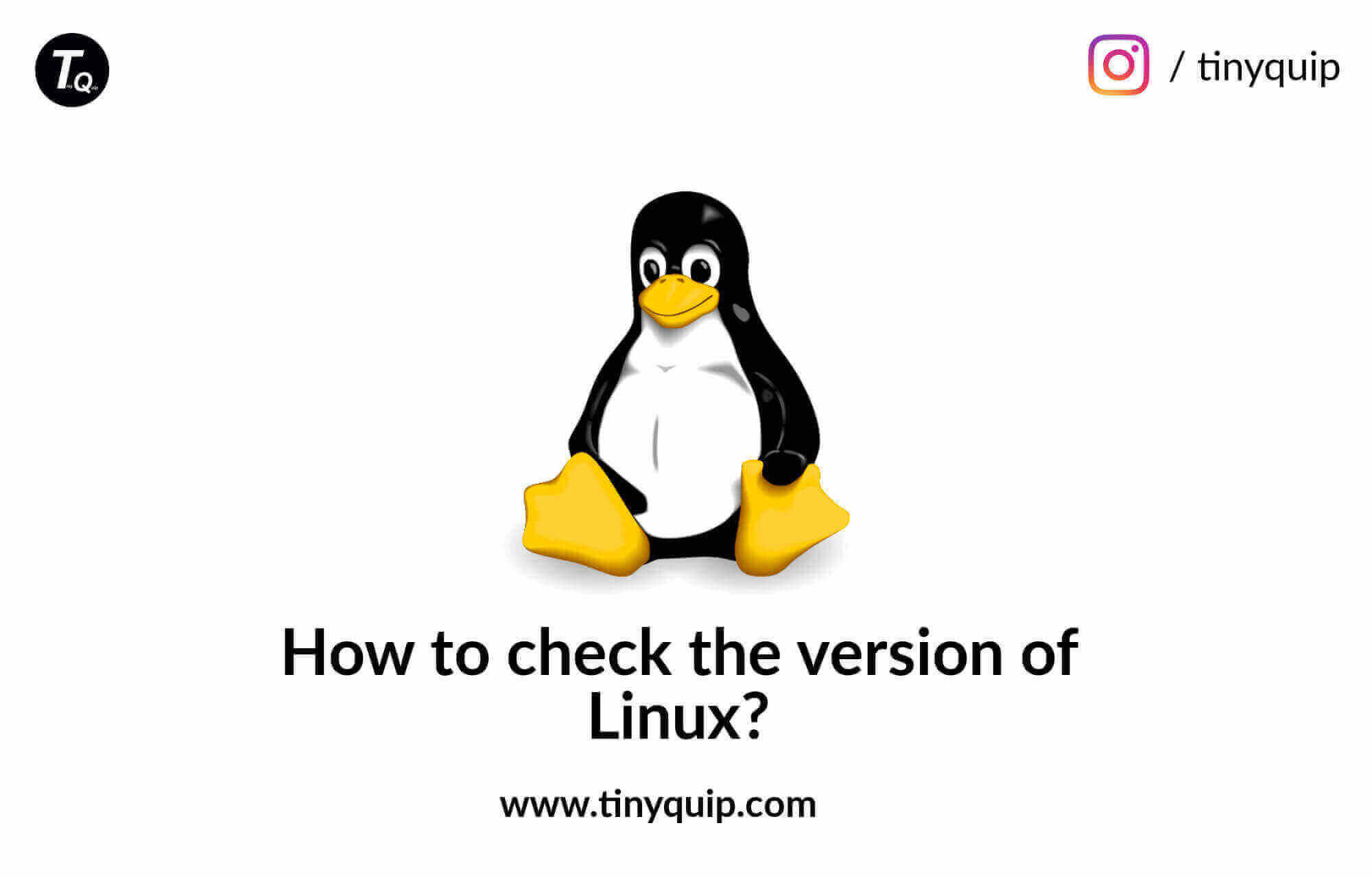 How to check the version of Linux? Check Linux Version