Apple watch when first launched in 2015, Apple knew that the smart watches will provide facilities which phones lack to do. The optical heart rate sensors and fitness alerts just bombed the way of living people made. The apple watch series 4 is the successor of what apple did in 2015 but with much more possibilities and better design.

Now, the screen is available in different sizes. The 40mm watch is made up of OLED quality in size 394X324 in comparison to 38mm of watch series 3. The 44mm model is OLED of size 448X368 and the smaller size of series 4 is bigger than the watch series 3 which is much more comfortable to use.

Read: Apple Beta Program – How To Join And Test?

With newer version of watchOs, apple introduced many watch faces which are stunning on the series 4. These dynamic watch faces are filmed by using high speed cameras and they filmed the actual liquid metal, vapour, fire and water. These faces are available for apple watch series 3 but not so attractive and operable due to lesser screen size.

The best part about the apple watch series 4 is the amount of data it puts up on the screen. From heart rates to weather monitor and all the activity status put on one single screen on your wrist.

The size is smaller and much more functional than previous models of apple watch series. It typical looks a lot similar but then when it comes to operation it has gracefully upgraded. 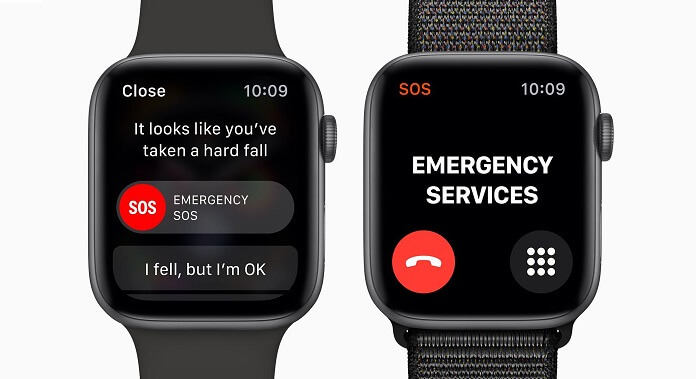 The emergency SOS feature was limited to cell phones till then Apple introduces it in Apple watch series. This is nothing new by apple though and can be found on watch series 3. No surprises it stood well on the benchmark of expectations by Apple.

As per report by shape, a woman with her 9 month old child was struck with an accident and couldn’t reach out her phone for emergency needs. The apple watch on her wrist did the things for her even when the phone was not reachable. She quotes,

“The moment he hit us everything inside the car went airborne. My face took a horrible blow to the steering wheel, headrest, back to the steering wheel, and then to the window. I blacked out for about a minute and could not see. My eyes were wide open but all I saw was black. My hands flew around to feel for my phone and then I realized I had my watch on and commanded it to call 911,”

The emergency sos and medical id can be accessed just below the power off option. When the phone is not reachable or is switched off you can use the emergency sos feature.

The emergency sos detects the fall, trip and slip. When any of these occur it directly prompts the emergency sos and starts the service. This is a great feature as you may not be in a state to make an emergency call.

Siri assistant does a lot for you on your Iphone from calling, texting, setting up reminders or just commanding most of your jobs.  This is now a piece of cake for most of the users. You can just command siri through your watch and get your most of the jobs done.

In cases of emergencies when your Iphone is not reachable you can make calls directly by commanding siri on your apple watch series 4. This is a great take away I wouldn’t miss. 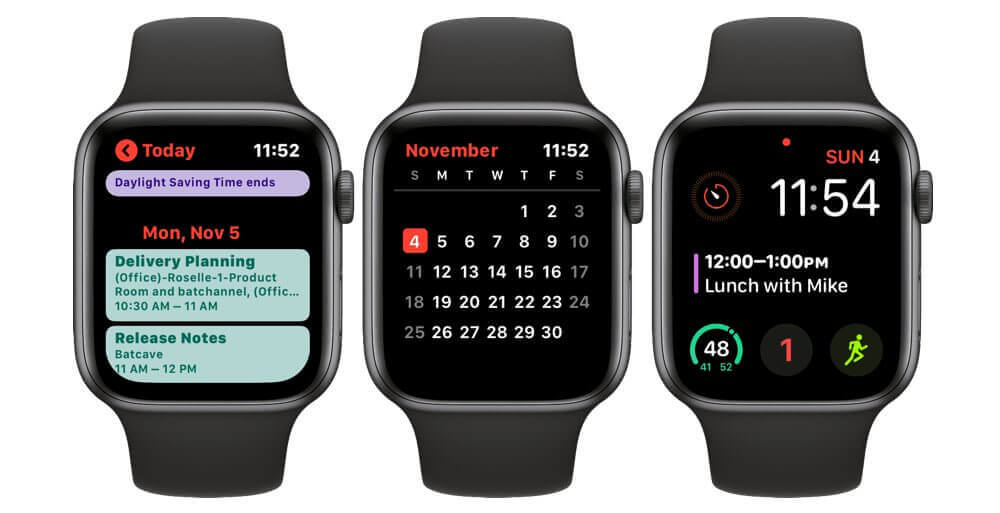 If you are working out or just completing your laps and there are some important scheduling you have to do. You can just siri it up on your apple watch than using your Iphone.

When it comes to fitness tracking it is crucial that we consider all the facts and just number of steps walked. At Apple, the series 4 is designed using sapphire crystal and ceramic back and digital crown to read the pulses.

Using this feature the users can always make sure that they are risk free and appoint a doctor when necessary. The heart beat pulse monitoring is a greater approach to monitor how healthier and fit you are. Also, you are notified when you are stressed or there are irregular heart rhythms in much quicker ways.

Iphone X Price And Specifications | Production Stopped – Where To Buy? »