The best phones are the one which are amazing in the performance and also in the budget. There are high ended phones which cost you around 1000 to 1500 dollars and then there are mid range phones. These give you the desired performances and quality but sometimes we cannot afford them. Let us explore the best phones under 20000 with the same quality and performance assurance as that of the high ended mobile devices.

The world is moving towards automation, digitization and greatly towards Artificial intelligence and machine learning. Most of the newer technology is now available at the cheaper price with the same performance. The reason is simple, Competition.  The products which are available for consumers broadly are now much cheaper with same quality assurance and much more stylish.

Xiaomi  keeps chanting the mantra of excellent hardware at cheaper prices and they stand on it. The redmi note pro 7 is one of the remarkable devices xiaomi ever made. It is stylish with different shades of colours, best in performance and battery but lack a bit of confidence in software. The camera is too attractive feature wise. The xiaomi redmi note pro 7 is officially the first phone to have 48MP rear camera for such a lower price. It definitely fall best phones under 20000 for its performance and quality.

The screen size of xiaomi note pro 7 is 6.3 inches and is full HD+ quality with a processor of snapdragon 675. The snapdragon processor is designed by Qualcomm which is very well known for the performance boosters in almost all of the phones. Qualcomm processors are used in most of the android devices and are a major player of the field.

The device is available in two variants of 4GB and 6GB priced at different prices in accordance with their features. Again, the two variants have availability in both 64 and 128 GB storage capacities which are perfect for most of the users.

The pie of this device is the cameras which come along the variants. Both the variants of redmi note pro 7 have 48MP and 5MP of rear camera and 13MP of front camera. The battery capacity stands on the mark of long going with 4000mAh storing capacity.

No doubt it is one of the best phones for one looking into performance and quality assurance under budget. 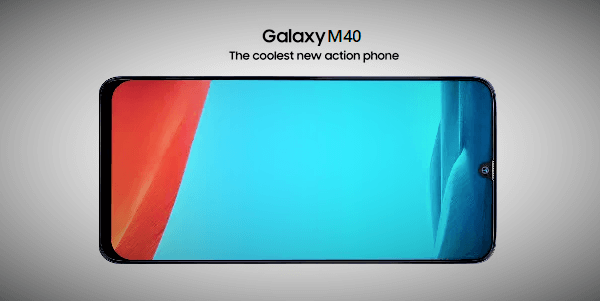 Samsung galaxy M40 is the performance phone for the budget users by Samsung mobiles. It is one of the best phones under 20000 and it signifies the tag. The display of 6.3 inch is large enough to look stylish with different colour variants available. It fits perfectly in palm and is well suited for any classy look you want to have.

The processor used is none other than Qualcomm snapdragon 675. This works very well as the processing unit but there are phones with higher processing capacities. The phone is able to do multitasking smoothly.

The battery storage is lesser compared to Redmi Note pro 7 but that doesn’t make difference to the Samsung galaxy M40. It is class and long for the average of the day if you are classical phone addict. The battery capacity is 3500mAh with fast charging feature.

The Samsung Galaxy M40 has a RAM capacity of 6GB which is smoothness under budget for people. Also, 128GB of storage is huge enough to store your favourite memories and it can be expandable to 512GB. So, storage is one of the best advantages with the RAM capacity Samsung m40 provides.

The Game of Camera Again?

Again, the camera card very welled played by Samsung m40 in the best phones under 20000 series. Statistics show that average users look for camera quality of the device rather than other specifications.
The Samsung m40 with rear camera of 32MP + 5MP + 8MP is very well suited for photographic purposes. While redmi note pro 7 with 48MP + 5MP is already leading the race, front camera of 16MP is piece of cake for selfie lovers on the Samsung galaxy m40 device.

Yes, it is one of the definitely buy phones under 20000 rupees and depicts value for money invested. 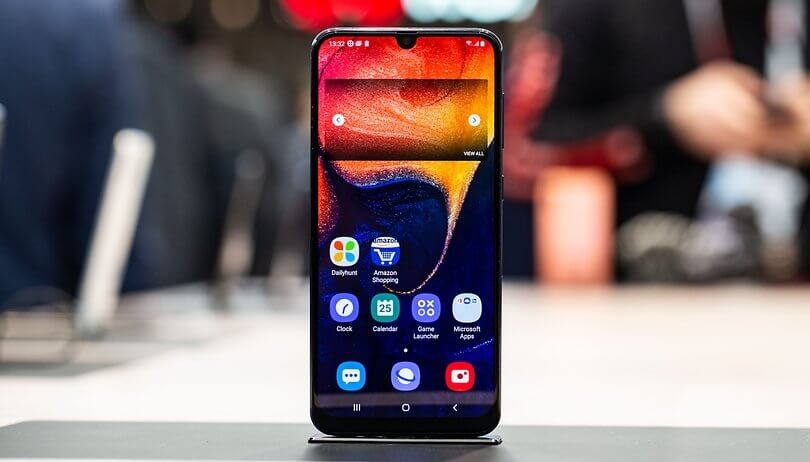 Samsung already is in competition with their M series and A series. The Samsung galaxy A50 is no less Samsung galaxy M40. The display of 6.4 inch in dark shades of colour depicts the style statement Samsung set in their productions.

There is something different in A50 series of Samsung in comparison with Samsung M40 series; The processor. Samsung galaxy A50 uses Exynos 9610 processor which leads in clock speeds and powerful cores and snapdragon lacks comparatively.

Also the battery capacity 4000mAh of is slightly better than that of Samsung M40 device but the processor is less smooth so they are even now.


This budget phone is available in two variants; 4GB and 6GB along with storage capacity of 64GB and 128GB which is spacious enough to handle all of your files. Just in case you have extra files, the memory is expandable to 512GB. Perfectly fit under the budget device.

The competition is now again about the camera pixels. After Redmi Note 7 pro and Samsung M40, The Samsung A50 also comes with 25MP+8MP+5MP rear camera and 25MP of front camera. I find it slightly unfair to mobile devices having more number of Mega Pixels than required. 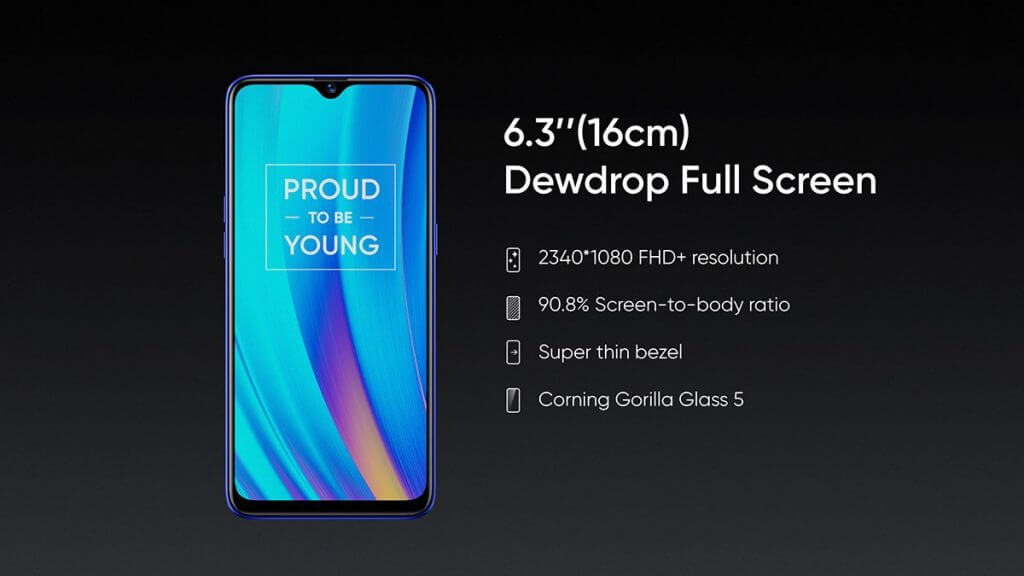 Realme is now turning into a huge tech giant with their affordable devices and premium quality of standards. The display of 6.3 inch is fair enough in the run with other devices and nothing new about it. The same classy looks of premium flagship phones are mirrored into the device.

Realme Pro 3 excels in performance with snapdragon 710 processors and 4045mAh battery capacity. The device is available in two variants of 4GB and 6GB of RAM capacity and 64GB and 128GB of storage capacity. This tech giant also collaborated with Marvel for their Realme X pro (Read Here).

« How To Play Youtube In Background On Android And Iphone?