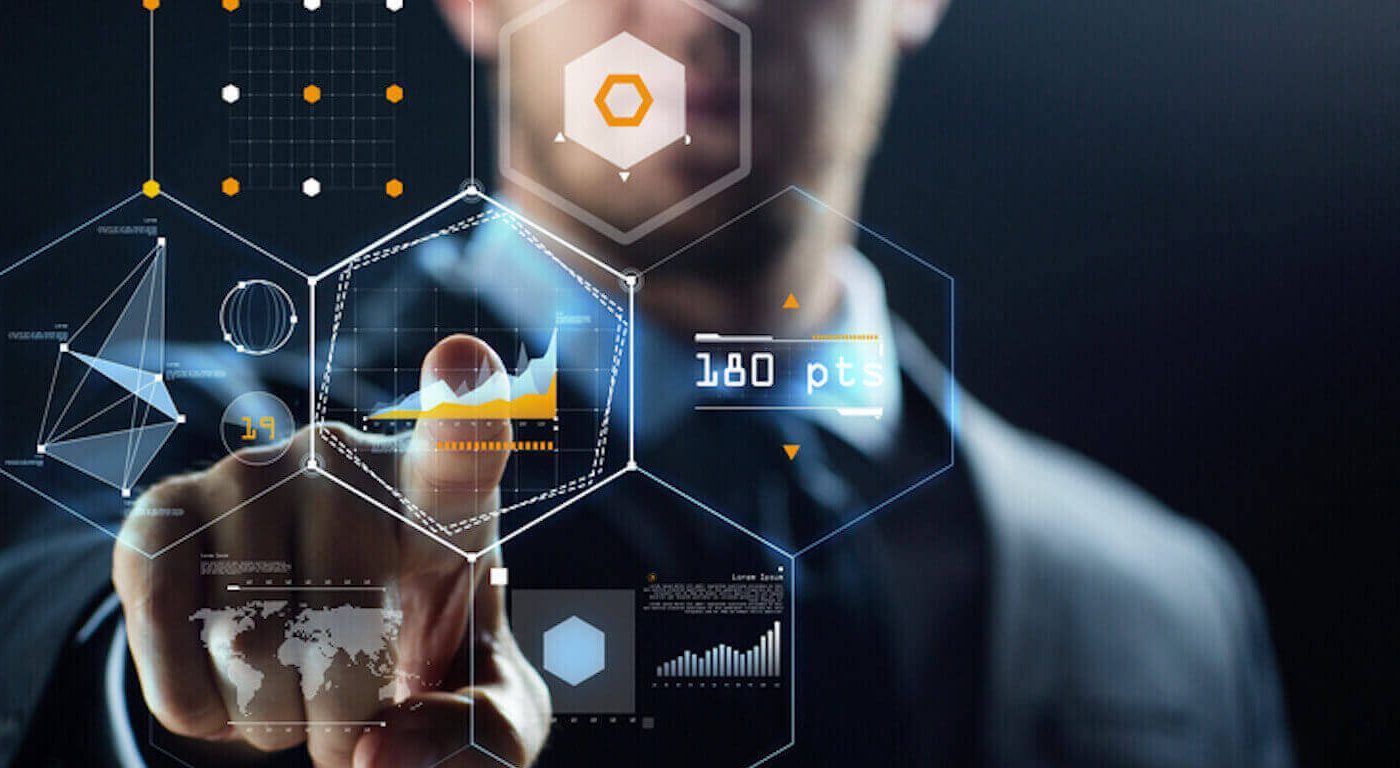 It was late childhood when the 90’s kid got in love with Iron man and who doesn’t love Iron man? All we ever wanted was to talk with the machine and get our job done.The concept behind Iron Man’s  talking suit is nothing but Augmented reality.

What is Augmented Reality?

Combining of real world components with virtual concepts is called Augmented Reality. It creates interface where users feel as if they can touch and feel the non existing components present in surroundings.

Pokemon Go is a very good example for augmented reality. Here a real world is mapped in a software and camera is used to create an interface. Pokemon characters and objects act as virtual concept and map is used as real world entity. Since a part and notion of Augmented Reality is utilized in developing the software, the gamer is able to select objects and mess around.

“Any sufficiently advanced technology is indistinguishable from magic.”

AR will be next phase of smartphones, they will be soon a part of everyday life. Enterprise life and cooperate people will soon find a better option to work from distance and stay in place. Most of the companies are working towards betterment and ease of this technology. It has turned out to be successful in case of Microsoft’s experiments. 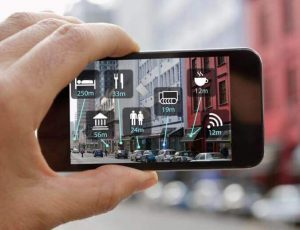 First of all before we discuss Virtual reality, let’s know what exactly a VR.

Virtual Reality is also a similar concept but with drawbacks. In Virtual Reality unlike Augmented reality the user experiences the virtual world but only by staying at one place. Virtual Reality requires expensive hardware and highly updated technology.

AR holds good as it allows user to experience with an interface of real world and an touch experience. while in Virtual reality it just show us how virtually we can just look into places and people without changing things. Once virtual headset is removed then the user experience the normal world. while AR let you manipulate things which are not physically present around.